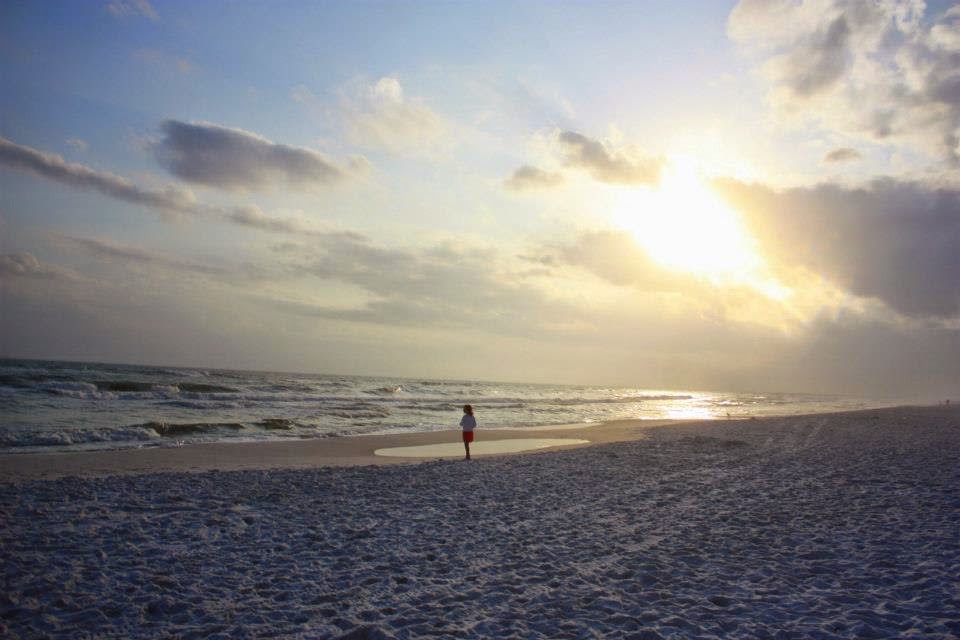 "Spirit lead me where my trust is without borders
Let me walk upon the waters
Wherever you would call me
Take me deeper than my feet could ever wander
And my faith will be made stronger
In the presence of my Savior"
~ Hillsong Lyrics, Oceans

I love these lyrics so much.  They sound so much like the words of my prayers just late last year.  Living in the midst of such abundant blessing and peace in my life, I couldn't help but feel somewhat complacent spiritually.  I felt as though I was stagnating, that my growth had slowed to crawl.  And so, as we began this new year, I began to pray - Lord, move me.  Move in me.  Move in my life.

I heard someone talking about these lyrics once.  Their strength, their boldness before an almighty God.  That if you're asking Him to take you deeper and you're asking for trust without borders, you'd better mean it.

Can I just tell you that when you ask God to move in your life you had better be ready to move.

Literally.  Figuratively.  And everything in between.

Wherever you would call me, Lord.

Whatever you would call me to, Lord.

In 2009, I surrendered my life to the Lord and it was the first time in my life that I could so clearly hear His voice.  There were several things He called me to - and each one seemed as both improbable and impossible as the next:  to go back to college, to pray for the restoration of my marriage and family, to go on a mission trip, to become a foster parent.

I was obedient to only one of those things.  Reluctantly, I re-enrolled in college and it wasn't until after I graduated that I realized that whole journey hadn't been about finishing my education but about finishing something.

Those other callings on my life didn't disappear - I just tried to ignore them, often ignoring God's word and surrounding myself with others who did the same.  None of the relationships in my life were serving to bring me closer to the Lord - but to carry me farther and farther away.  Until I couldn't run anymore and the path set before me was unrecognizable.

I found myself where I had started - heartbroken over my sin and disobedience, crying out for God to rescue me from myself.

It has been another four long (insert long a bunch more here) years later.

And every. single. one of those things that the Lord spoke to my heart back in 2009 either has come - or is coming - to fruition - and in that order.

Oh, the irony that I have a blogged titled the Narrow Path Home and a walk that has been anything but.

But those now frivolous details of my detours - and of my disobedience - they all pale in comparison to His faithfulness, to His constant pursuit of my wandering feet - and my wandering heart.

The memories of those misguided, sin-wrecked relationships pale in comparison to the pure joy - and glory - of a marriage and family restored, with Christ at the center of it all.

All of those shattered pieces melted and molded into the mosaic that is His story of my life.

And all these years later, I'm still learning.

And I'm still just beginning, but I'm no longer at the beginning.

For years, I waded and wandered along the shores.  I'd get my feet wet or occasionally, swim out to where my feet could barely touch.  Right there, along the shallow waters' edge where the ocean turns dark and scary.  Consumed by fear, I'd turn back for the shore - where I felt safe and comfortable.  But the more I learned to trust God, the less I began to fear the deep - and eventually, I began to long for it.  I came to realize the darkness wasn't darkness at all, but grace so deep you couldn't see the bottom.

And so, I swam out to that shallow waters' edge and stood on my tippy toes... and prayed words that echo Hillsong's lyrics:

To hear the song in its entirety, click here.