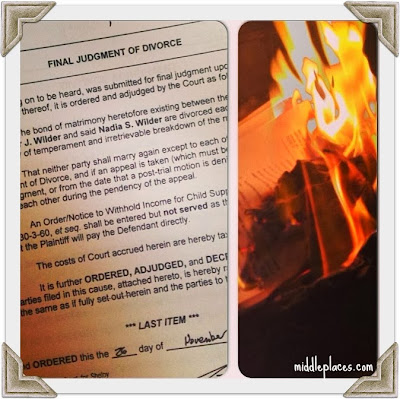 "He will give a crown of beauty for ashes,
a joyous blessing instead of mourning,
festive praise instead of despair."
Isaiah 61:3
Combining two households after seven years of separation and five years of divorce is a rather monumental task. In the past few months, we have filled a storage unit with furniture and lined the garage with boxes. Lots and lots of boxes.

There is still so much to sort through, discard, donate and store.

Of course, all of that pales in comparison to having our family of four residing under one roof again. They say that divorce is like a thousand little good-byes and it’s true. But it’s also true that reconciliation is like a thousand little hellos – to all the things you deeply missed and never thought you’d experience again like family dinners and good night kisses and bedtime prayers.

In some ways, it’s all so new again and yet, the most amazing thing about redemption is that in so many ways, it feels like we were never really apart.

As the weather began to turn colder last week, the thought occured to me that we needed to build a fire in the fireplace. This is a rare occurence since our house is small and after having experienced the convenience of gas logs, real fires seem a bit cumbersome and messy.

But it was Thanksgiving week and the first holiday that we spent together as a family living in the same house… in eight years.

Well, all that and… we had something we needed to burn.

Even in the midst of all the boxes, I knew exactly where they were. Filed away in an unlabeled manilla folder with all of the other important documents that one collects and keeps throughout adulthood. I pulled them out and looked at the date. The judge had signed our ”Final Judgment of Divorce” on November 26, 2008. Five years to the day.

I thought about those days – thousands of them – that had passed in between. Even when I couldn’t see it, God was “making a way in the wilderness and streams in the wasteland” (Isaiah 43:19).

“In all their suffering he also suffered, and he personally rescued them. In his love and mercy he redeemed them. He lifted them up and carried them through all the years.” Isaiah 63:9

I’m so thankful that final judgment of divorce was not the final word for us. 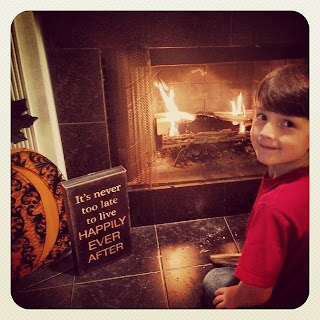 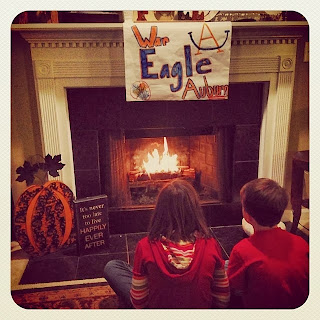