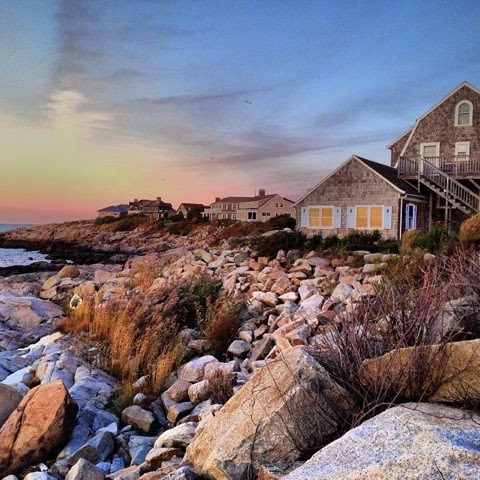 For some time now, I've thought that perhaps I should've been a travel photojournalist.  It would've been the one career path that combined three of my great loves: travel, writing and photography.

And then I went on this sort of bucket list trip to New England...

I say "sort of" as it was one part weekend wedding, two part weekday business and a distant third part bucket list trip.  I've always wanted to visit New England in the fall and it has, in every way, exceeded how beautiful I'd imagined it to be.

No really, every random street pretty much looks like a postcard... 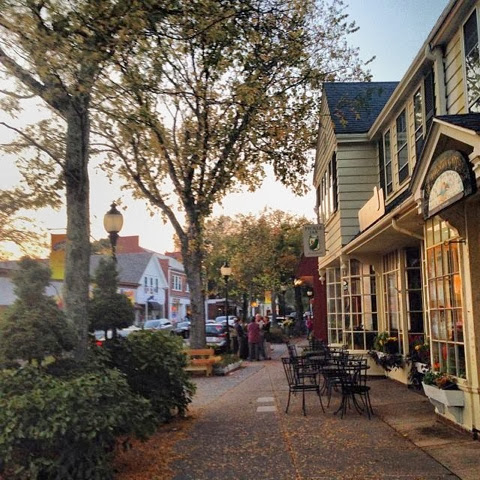 I literally took a photograph of a local Family Dollar store earlier today because it was so ridiculously nostalgic.  Cute, even.

I sat on the edge of the rocks to take the photograph (on the top of this post) this afternoon.  The wind was fiercely whipping my hair into my face and the smell of salt was so strong in the air, I could literally taste it.  The sun was slowly fading into the west and the last few rays seemed to bend and reach upwards and outwards across the horizon, painting the sky with strokes of pink.  It was breathtaking, in exactly the kind of way I'd always expected a fall evening in a New England coastal town to be.

It was one of those moments.  You know, where every misstep and misadventure up until this point felt so worth it all.  It seemed it should've been one of those profound moments that I heard from the Lord or had some sort of epiphany... And yet, the one pervasive thought that kept repeating incessantly was:

Do I know where my keys are?

Followed closely by:
Yes - they're attached to your wrist.  Still.  Just like they were fifteen seconds ago when you last checked.  And the five seconds before that.

If you were to ask me how one manages to lose keys to a rental car, I'd tell you I have absolutely no idea.  Then I'd probably also tell you that it's an entirely possible scenario which may or may not have left me stranded on the cape for an entire afternoon while I waited five hours - yes, I said five - for the rental car company to tow - yes, I said tow - a new car to me.

I watched, in mesmerized confusion, as they then loaded and towed the keyless car away.  Which is the most ridiculous thing ever.  Do these people not keep spares?  I digress, that's an entirely other post, scathing review and strongly worded letter to the folks at Budget.  Folks from whom I will never ever rent another car from ever again as long as I live.  Never.  Ever.

In the span of one stranded afternoon, I'd suddenly morphed from solo traveler/adventurer to helpless, stranded tourist.  My friends having all left to return home from the wedding, I was scheduled to begin the solo leg of my journey.  I had planned to take my time driving up the coast that afternoon.  Instead, I ended up wandering the streets of Falmouth like a vagabond.  A vagabond with a really nice camera...

It was there, hours later, in the parking lot of the inn that I succumbed to the sobering reality that any travel photography books of mine would be less beautiful landscapes and a lot of pictures like this.... 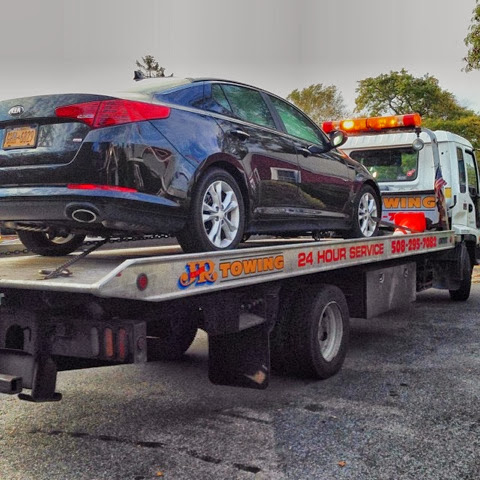 They towed the keyless rental away along with the notion that I could've, should've, would've been a really great travel writer... Yes, anything I write about travels will have to be more or less tales of what not to do, which - let's face it - isn't all that much different from my writing about life in general.

It was a slight consolation that I actually like the new car better.  I thought, for a brief moment when I first caught a glimpse of the tow truck pulling it in from the side view that someone had messed up and sent an Audi.  I was ecstatic.  Until I realized it was a Kia.  But still, it is a really awesome Kia.  The Optima is where it's at.
Seriously, I may buy a Kia just like it when I get home...

And so tonight, I used that Kia to chase down the sunset.

It was fading fast on this end of Cape Ann and I raced northward along the coast hoping to reach another turn that would allow another vantage across the water.  A couple of lucky turns in the dusk and I caught it down at the wharf in Rockport.
I stood breathless in the freezing wind as if I'd chased the sun with my feet rather than my rented Kia and took this photograph... 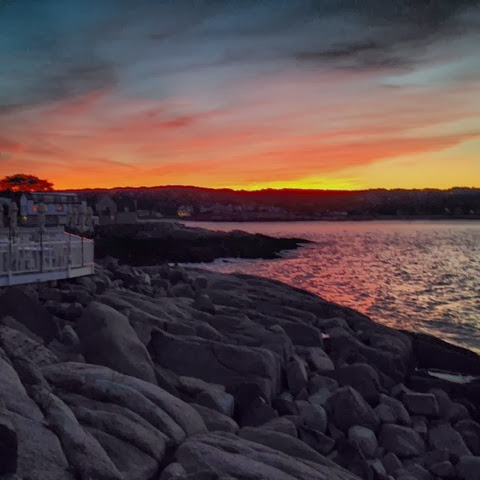 I just thought for a moment, how I'd chased the setting sun, relentlessly - just to catch a glimpse of its beauty, His beauty - the skies proclaiming it with every sunset and sunrise.

And then I thought of the Father's relentless pursuit of me.

All to reveal the beauty of His grace and redemption to me.

"Yes, You were there, I know. . . . How ever far and fast I’ve run, still over my shoulder I’d catch a glimpse of You on the horizon, and then run faster and farther than ever, thinking triumphantly: Now I have escaped. But no, there You were, coming after me. . . . " -Malcolm Muggeridge

“Surely your goodness and unfailing love will pursue me all the days of my life.” - Psalm 23:6 (NLT)