In the Middle of a Knot 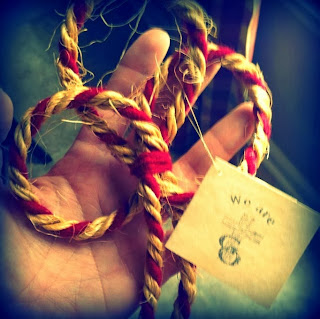