it just so happens (my path - part two) 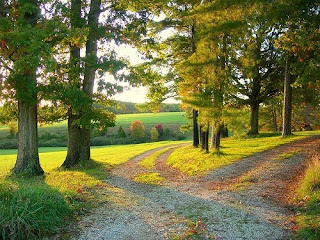 "For I know the plans I have for you," declares the LORD,
"plans to prosper you and not to harm you,
plans to give you hope and a future.
Then you will call upon me and come and pray to me,
and I will listen to you.
You will seek me and find me
when you seek me with all your heart."
Jeremiah 29:11-13